Nicholas is a Jersey Advocate.

Nicholas has practised law in Jersey since 2009 and became a Jersey Solicitor in 2013 before being admitted as a Jersey Advocate in 2016.

Nicholas previously worked as an Associate in the litigation department of a large international offshore firm before joining Steenson’s in 2014.

Prior to becoming a lawyer, Nicholas worked in London at the Office of the Public Guardian, an agency of the Ministry of Justice.

Nicholas also has first-hand experience in the private client trust sector having worked for an independent trust company in Jersey.

Nicholas regularly represents clients in proceedings before the courts of Jersey. His work covers a broad spectrum of civil, commercial and criminal litigation, with a particular emphasis on financial services, contentious trusts, contractual disputes and professional negligence disputes.

Nicholas is a member of the Law Society of Jersey and the Society of Trust and Estate Practitioners (STEP). 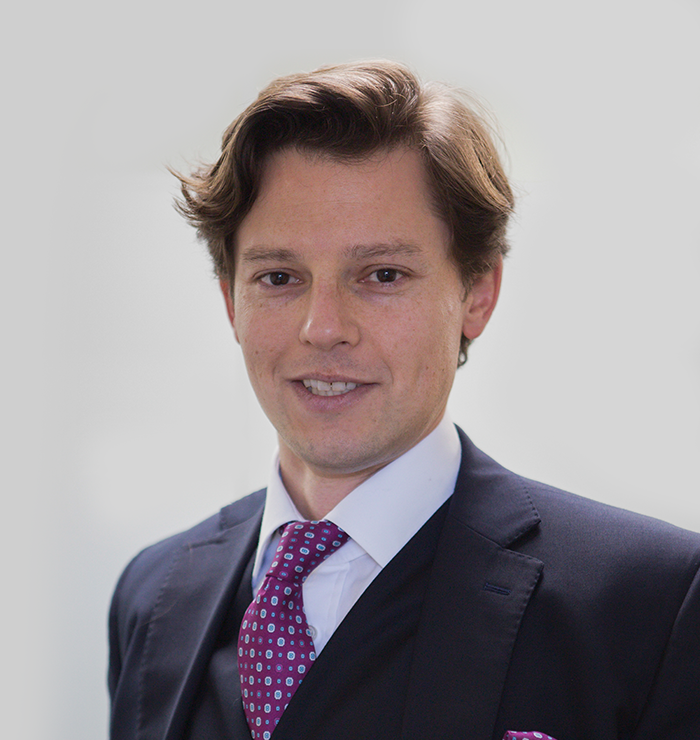